I’ve found evidence that the Daggerfall Covenant may soon attack Bleakrock and the rest of the Pact. We need to evacuate as soon as possible, but anyone who doesn’t rally to the village will be left behind.

I must decide whether there’s enough time to recover all the villagers before preparing to depart. 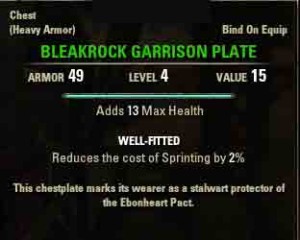