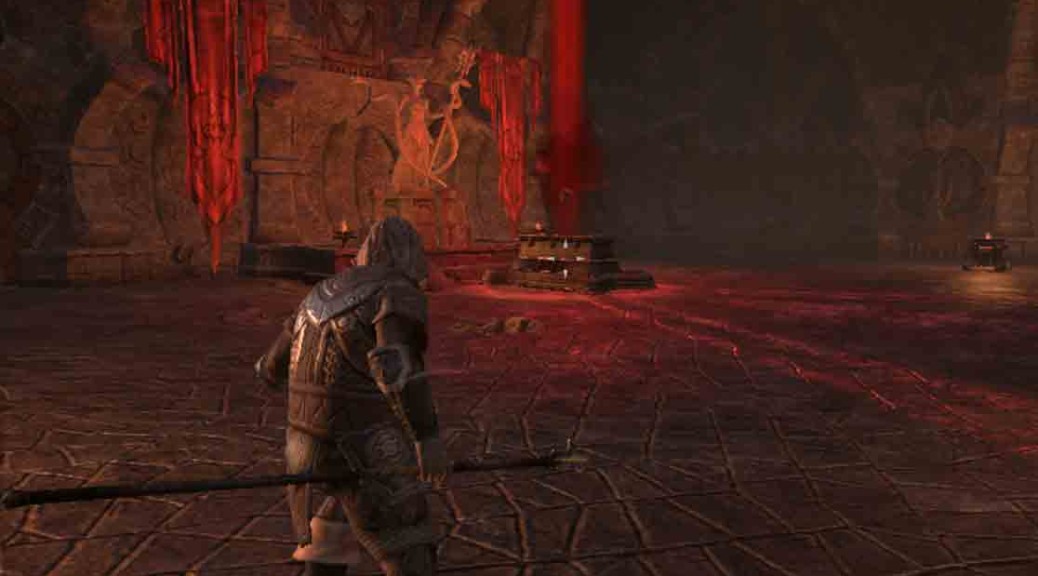 I met up with Seyne near Hozzin’s Folly. Bandits have landed on the island. They’re exploring an abandoned mine that was once home to Daedra worshippers.

Seyne wants me to explore the mine and discover what the raiders are doing here. To get inside, she wants me to take a uniform from the raider scout she killed. The raiders’ beasts can see through my disguise. 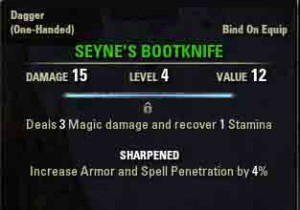