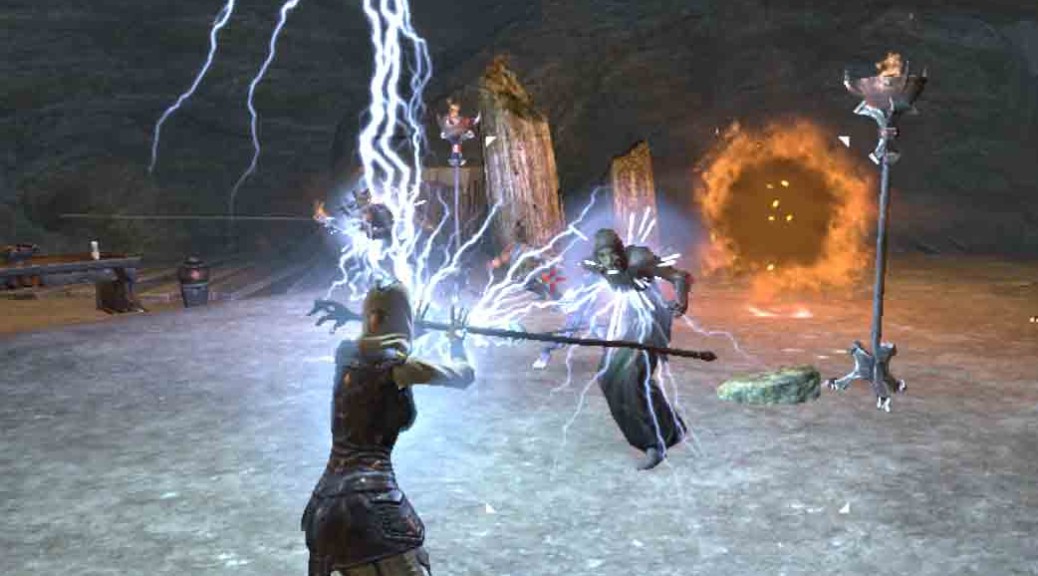 The town of Dawnbreak has been overrun with Daedra. In response, First Auridon Marines have arrived to aid the town.

I need to search Dawnbreak for survivors, get them mustered out. 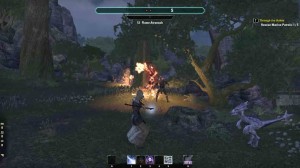 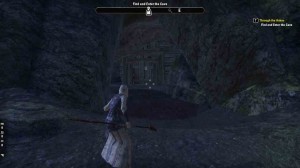 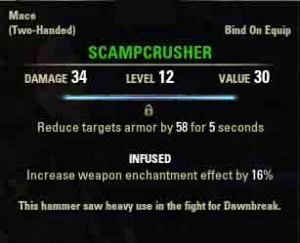